Space tourism: Ground control to… anybody with a big enough bank balance 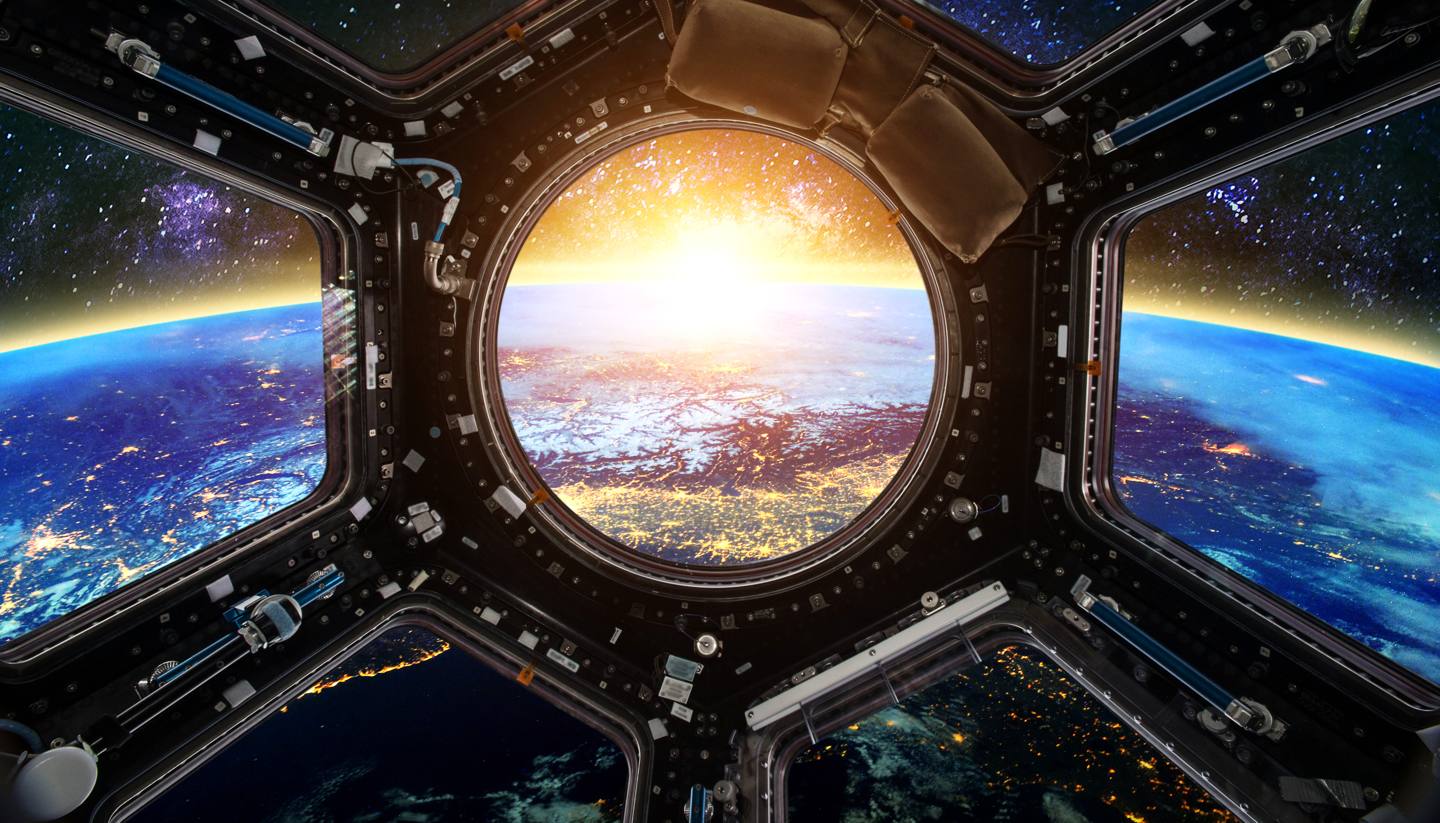 The world’s first space tourist, American entrepreneur Dennis Tito, paid a reported US$20m for a trip to the International Space Station (ISS) in 2001. Tito had to work hard to get his place on Russia’s Soyuz spacecraft – he was over 60 and physically could never match the fitness level of a trained cosmonaut. But his persistence eventually paid off, and the dream he had held for more than 40 years finally came to fruition as he successfully made it into orbit and spent nearly eight days in space.

Since then, a further seven space tourists have made flights with Russia from 2001-2009. But as NASA retired its shuttle fleet and with the ISS crew size increasing from four to six in 2010, Russia stopped orbital space tourism. This gap has given rise to a host of private companies keen to break new ground by taking humans into space. 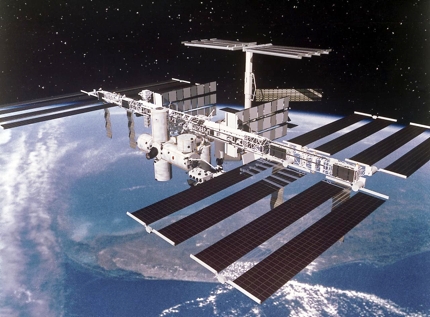 The ISS passing over Florida ©nasa.gov

Virgin Galactic, a spaceflight company within the Virgin Group in New Mexico, has been developing commercial spaceships with a plan to offer suborbital space flights to space tourists. The founder, Richard Branson, initially proposed that there would be a maiden flight by the end of 2009, but soon it became apparent that the date was too ambitious.

After a series of test flights, eventually, in 2018 the company achieved a major accomplishment when their VSS Unity test vehicle reached the boundary of outer space. A year later, it successfully flew to space with a test passenger in the cabin.

In March 2021, the company revealed the stunning (and shiny) SpaceShip III, which will take a few more test flights and if all goes well, it will start taking tourists to the edge of space next. 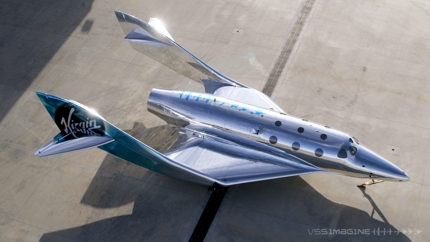 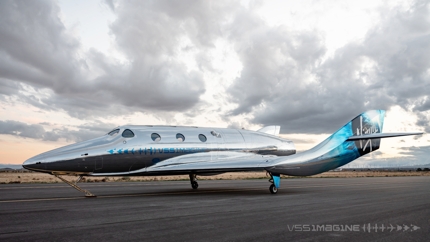 A suborbital trip pales in comparison with a flight to the International Space Station (ISS).

Since 2012, SpaceX has been the first commercial company to deliver cargo to and from the ISS with its Falcon 9 rocket. In 2020, its Dragon spacecraft began transporting astronauts to the ISS under NASA’s Commercial Crew Program. Apart from astronauts, SpaceX aims to carry commercial passengers for a cool US$55 million each. This eye-watering sum of money will get you to the ISS for a 10-day stay. Before making the journey, private astronauts must undergo strict training and meet NASA’s medical requirements.

Apart from the ISS, SpaceX also sets its visions to the moon and Mars. At present, SpaceX is planning its lunar mission for 2023 and Yusaku Maezawa, a Japanese billionaire and online fashion tycoon, will be the first human making the journey since 1972. Maezawa has purchased all the seats available and in March 2021, he announced a plan to choose eight crew members from across the world to go with him. Applications are now closed. 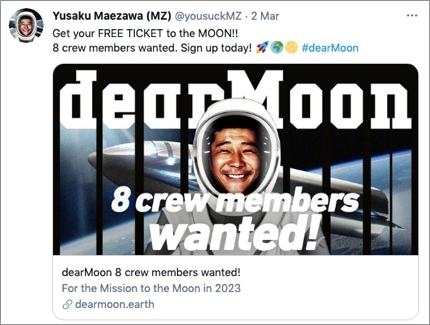 With a billion-dollar a year funding from Jeff Bezos (the founder of Amazon), Blue Origin has made several successful sub-orbital flights since November 2015. The achievements have allowed the company to sign a US$500 million contract with the US Air Force to develop its next-generation New Glenn rocket, a US$10 million contract with NASA to develop a moon landing system, as well as partnerships with United Launch Alliance to develop a new rocket engine.

In February 2021, Blue Origin announced that it had made significant progress on its New Glenn rocket with a maiden flight planned for Q4 2022. In other words, the company is a step closer to meet the demand of commercial space tourism. 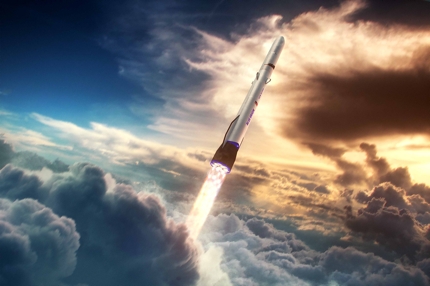 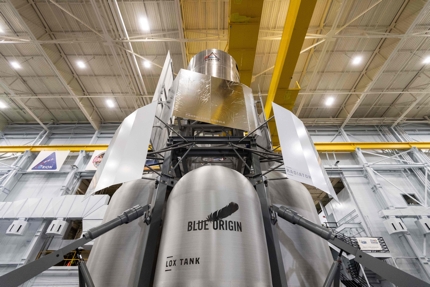 A mockup of the crew lander vehicle ©blueorigin.com

But where is ‘space’, exactly?

Before paying a large sum of money for space travel, it helps to get a sense of what space is.

We should start by introducing the Kármán Line – the invisible boundary where Earth ends and outer space begins, which is about 100km (62m) above mean sea level. When aerodynamicist Theodore von Kármán first mentioned this in the 1950s, the argument was beyond this imaginary line, the atmosphere becomes too thin to allow a conventional aircraft to get lift from its wings. In other words, at this altitude, the aircraft will either need a rocket engine or it risks falling back to a level where the atmosphere can provide lift again.

The Kármán Line theory is supported by the Fédération Aéronautique Internationale (FAI), which governs air sports and uses the line to determine when space travel has been achieved.

NASA and the US military, however, define space differently. To them, space is a lot closer and starts at 84km (50m) above Earth’s surface. Anyone who crosses this line is considered an astronaut.

Suffice to say, to get all organisations to agree on a standard definition of outer space is like shooting for the stars (pun intended), so we’re going to leave it as it is, put the kettle on and dream about space travel instead. 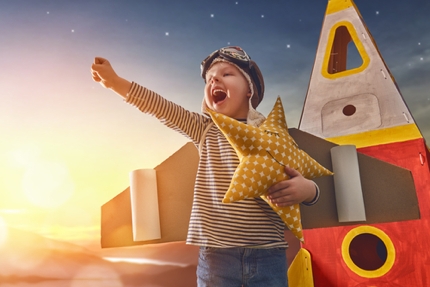 According to NASA, back in the 1960s, Pan Am and Thomas Cook started a register of names for those interested in lunar tourism. They had nearly 93,000 interested parties. Sadly, both companies are now defunct.

Alternative activities to spice up your Paris visit

The 12 weird but wonderful wellness retreats

19 of the best British seaside towns and holidays

Bathe thyself: Searching for the ‘Kneipp Cure’ in Germany